Looking out at a carriage with a dead horse in front of it, I saw the carriage owner and his son lying underneath the rig, both shot dead. The father lay in a position showing that his last effort was to be the body armor for his son. Somehow, the rounds of what had probably been an AK-47 managed to get between them. It was tragic. We had seen bodies before. Most times, I and the others managed to just shake it off. But every now and then, something like this would stay stuck in my head and make me think. Those were the things that slowed down time and became indelible snapshots in my brain. I would find myself going back to it and wondering, Where were they going? Was the father working? Were they poor? How much of their lives were a struggle? Did this event give them freedom from a life basically in hell?

While safety and peace seem like they should be birthrights, some of us are born into situations that simply don’t allow for these niceties. With a father who sold drugs and a mother who depended on them, the world felt anything but calm to author Mathew Chase.

Growing up in one of the toughest parts of Philadelphia, Mathew learned things in his first few years of life that most of us never have to learn, like how to survive hunger when there’s no food in the house and no one there to notice . . . how not to cry or show fear while being beat with a shoe by a foster parent . . . how to mask any signs of vulnerability when passing the dealers and gangsters on the street . . . or how to fight when one or a bunch of kids jump you on your way home from school.

Somehow, Mathew knew he had a choice. He could conform to the status quo and become a victim of the mentality generated by this environment, or he could find a way to break free and build a different kind of life. Joining the U.S. military at age 18 as an exit route from what he’d known forever seemed like a promising solution, but it carried an exacting price tag of its own.

Mathew’s childhood began to seem like it had been easy compared to the brutality of training and fighting in Iraq while witnessing the slaying of friends who had become like brothers. Would Mathew ever find home? Follow the author’s journey through seemingly endless challenges and failures to understand how these selfsame circumstances mold him into a mature and courageous man. In Finding Home, pain and heartbreak are transformed to what they truly are – stepping stones to ultimate strength and personal freedom. 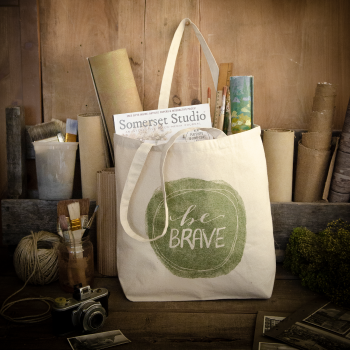